In 2017, the Kavli Energy NanoScience Institute (ENSI) at the University of California, Berkeley and the Center for Nanoparticle Research of The Institute for Basic Science (IBS) signed a memorandum of understanding (MOU) to establish an informal partnership between the two organizations. The scope of the program is to develop activities that advance scholarship through cooperative relationships.
Established in November 2011, IBS is a Korean government-funded research institute that conducts basic science research and relevant pure basic research. The Center for Nanoparticle Research of IBS focuses its research on the synthesis of nanoparticles and respective applications.
Kavli ENSI and IBS endorsed the development of programs and activities that advance scholarship through a cooperative relationship, which may include:

A joint educational, cultural and research activities.
An exchange of faculty, graduate students and postdoctoral scholars.
Joint participation in seminars, workshops and academic meetings.
An exchange of academic materials, publications and other information.
A special short term programs and visits.

Further information on the Center for Nanoparticle Research can be found at https://www.ibs.re.kr/eng/sub02_04_03.do 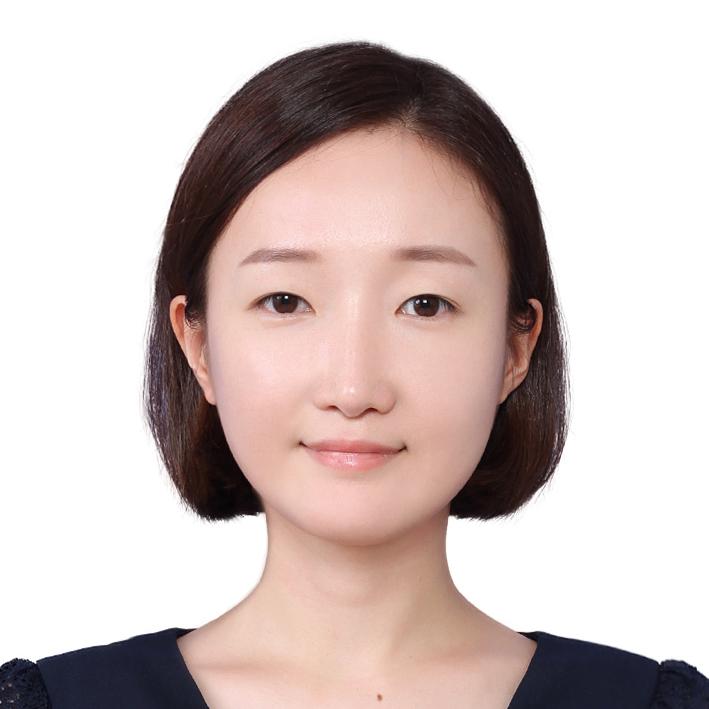 Min Gee is a Doctoral researcher investigating the catalytic properties of the strained oxide nanocrystals. She received a Bachelor’s degree in Biomaterials engineering from Seoul National University (SNU), Korea, followed by the Ph.D. candidate in Chemical and Biological Engineering in SNU, Korea.

The project aims to investigate the relationship between strain and morphology in heterostructured oxide nanocrystals and their physical/chemical properties for various applications. The Hyeon’s group recently developed over 20 different kinds of heterostructured oxide nanocrystals with combinations of spinel oxides and lanthanide oxides and correlated the grain boundary defects in core-shell structure and their electrocatalytic activity. And very recently, they also produced multigrain monometallic nanocrystal. This can be of great importance in that multigrain core nanocrystal is largely strained and can further provide structural diversification in core-shell nanocrystals with improved catalytic properties. During the visit to Berkeley, the three-dimensional atomic structure determination of unusually strained oxide nanocrystals produced in SNU will be studied. The study may lead to propose a principle that the strained multigrain nanocrystal can determine the final morphology of the nanocrystal. 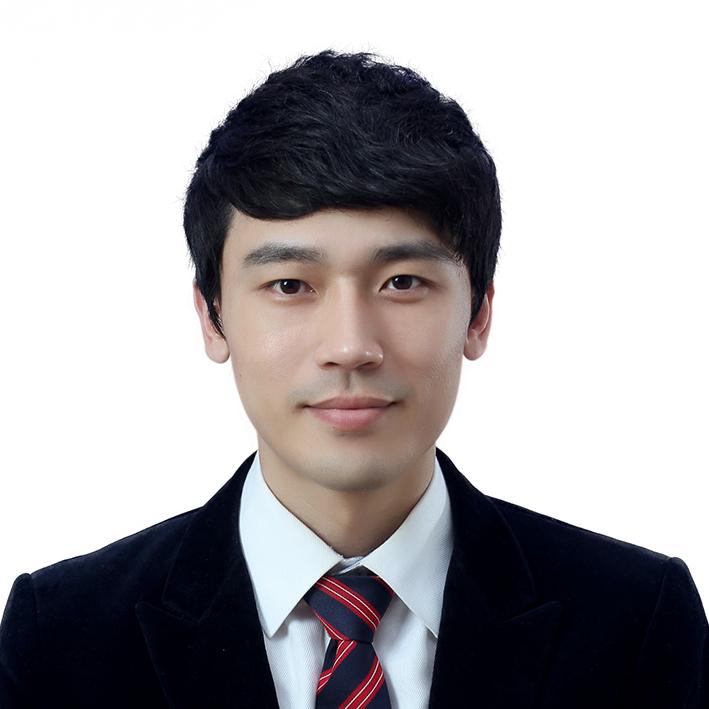 The goal of this project is to investigate the three-dimensional (3D) self-organization of the grains and the emergent phenomena from their geometry such as magnetic/electric ordering and enhancement of catalytic activity at the grain boundaries (GBs).Grains can be considered as the functional and structural building block of polycrystalline materials. From this perspective, the multigrain nanocrystals are a small cluster of the building blocks. Our approach to design and synthesize multigrain nanocrystals with well-organized grain structure provided a fundamental model system for understanding the GB properties and the collective behavior of the grains. We were able to observe the structure of GB at the atomic level and obtain a correlation between the GB defects and bulk electrocatalytic property using the multigrain nanocrystal system. This is hard to achieve with bulk polycrystalline materials or nanocrystal random aggregates. Our next step is to study the collective elastic behavior of the grains which can lead to an unusual atomic structure of crystals. Our research group expects a new way of lattice engineering of nanocrystal to improve the electromagnetic and catalytic property in this study.