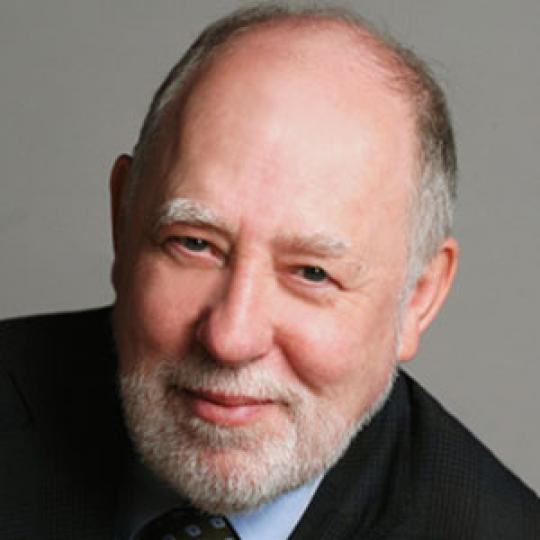 Professor Graham R. Fleming is Professor of Chemistry in the Department of Chemistry at UC Berkeley.  His research group develops and uses advanced multidimensional ultrafast spectroscopic methods to study complex condensed phase dynamics in systems such as natural photosynthetic complexes, and nanoscale systems such as single-walled carbon nanotubes and organic photovoltaic systems.  Experiments conducted in the Fleming group indicated the importance of quantum electronic coherence in disordered biological environments, and set off a burst of research and collaboration examining the role of quantum dynamical processes in biological energy harvesting systems.

There, he rose through the academic ranks to become the Arthur Holly Compton Distinguished Service Professor, a post he held for ten years, starting in 1987. At University of Chicago, he also served for three years as the Chair of the Chemistry Department. In that role, he led the creation of University of Chicago’s first new research institute in more than 50 years, the Institute for Biophysical Dynamics. In 1997, he came to University of California Berkeley as a professor of chemistry, and he started and directed a new division of physical biosciences for Berkeley Lab.

Fleming was Vice Chancellor for Research at the University of California from 2009-2016. Through high-level positions at UC Berkeley and Lawrence Berkeley National Laboratory (where he was Deputy Laboratory Director from 2004 - 2006), he has been involved in the formation and operation of multiple major initiatives at Berkeley and LBNL. These include the $500M BP funded Energy Biosciences Institute, The California Institute for Quantitative Bioscience (QB3), Stanley Hall, the Simons Institute for the Theory of Computing, and the Berkeley Institute for Data Science.

Throughout his administrative career, Fleming has remained a highly active and successful scientific researcher. He has authored or co-authored more than 500 publications, and is widely considered to be one of the world's foremost authorities on ultrafast processes. His ultimate goal is to develop artificial photosynthesis that would provide humanity with clean, efficient and sustainable energy. He is a member of the National Academy of Sciences, the American Philosophical Society, the American Academy of Arts and Sciences, a Fellow of the Royal Society, a Foreign Fellow of the Indian National Science Academy, and an Honorable Foreign Member of the Japanese Chemical Society.